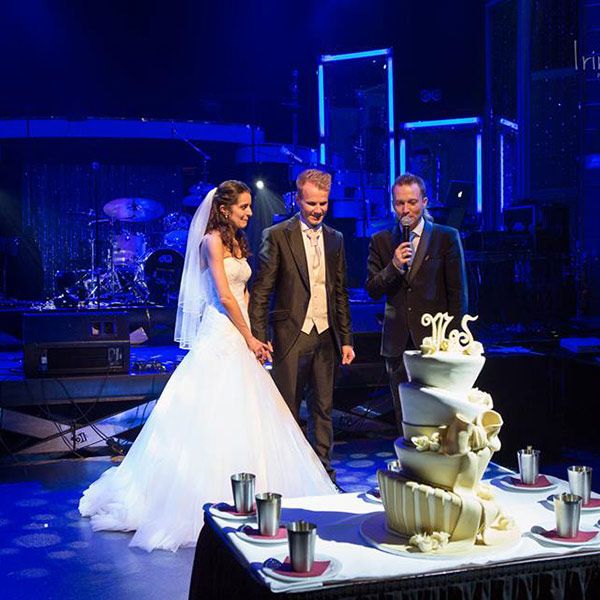 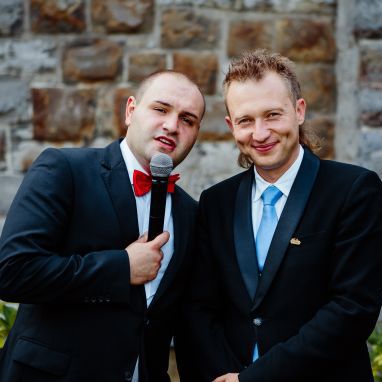 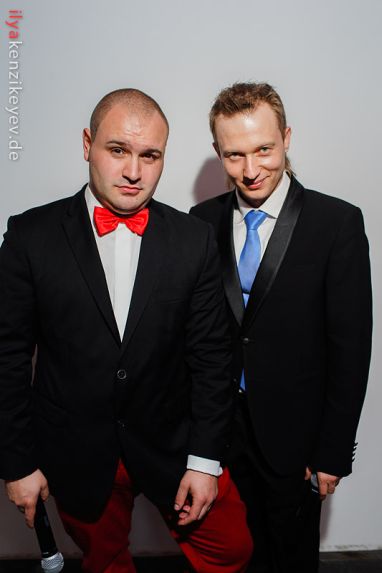 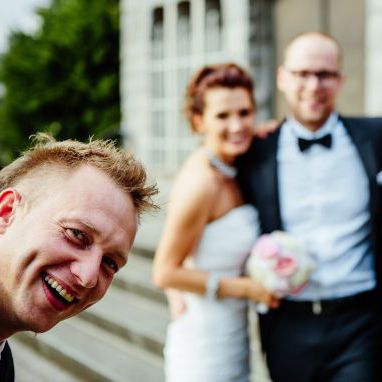 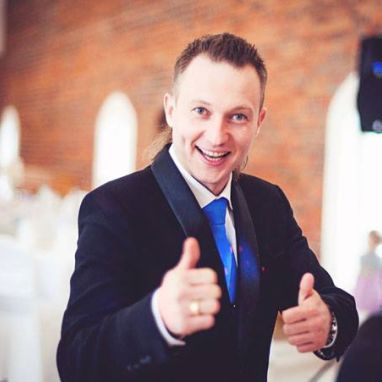 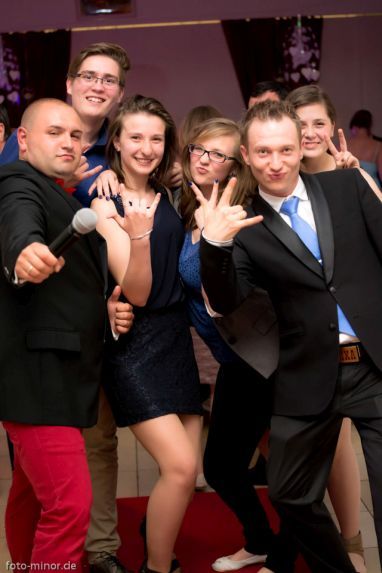 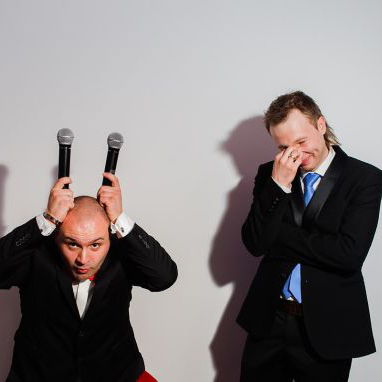 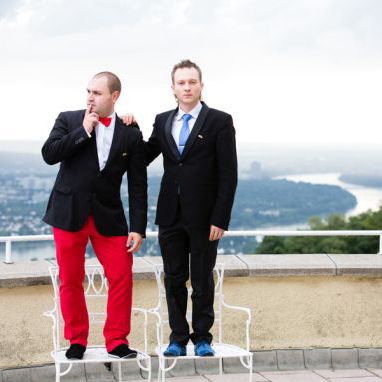 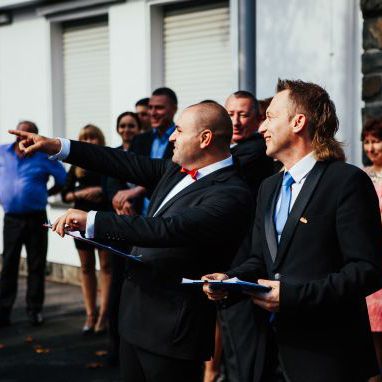 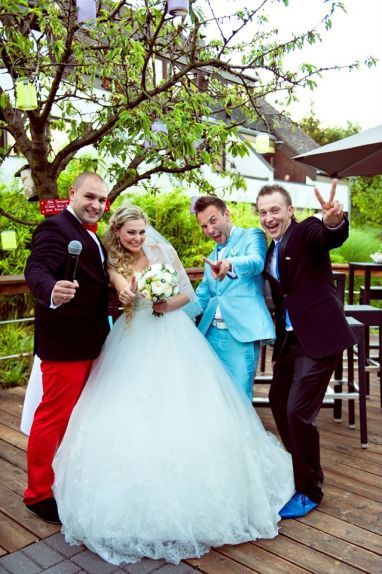 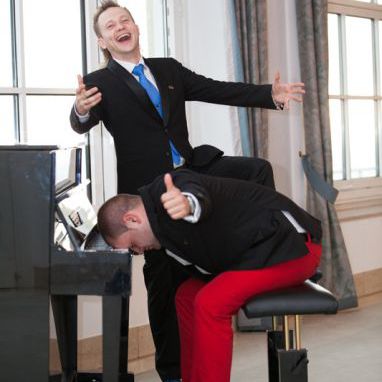 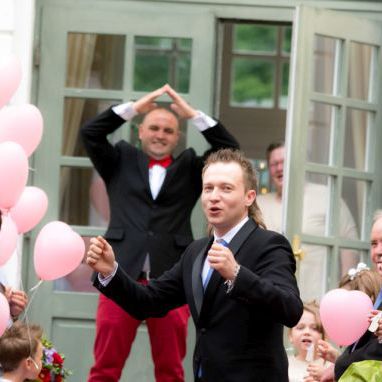 Sergei Malt -a living improvisation and a sharp, courageous, high-class humor, a new look at the realization of your celebration, fluentness of the russian language

Want to have a good time and forget all worries?

Want that your celebration differs by genuineness from others?

Then we discuss together how we make YOUR celebration UNIQUE and UNFORGETTABLE!

He performs on the stage since he is 3. The humor - is the cult of his life.

The available being of the taste, charisma, delicacy for the audience, fantastic improvisation.

The extent of his artist's nature is very wide: from ceremonious entertainment up to the expressive guidance of the show-programme in the narrow, living contact with the audience.

Work experience with a audience with more than 300 people.

Spelling of the Scenarios, entertainment, organization and realization of the private parties, the weddings, the banquets, the club parties in the style "humor show", the New Year's Eve and the New Year's Eve celebration for children.

The individual Scenarios and show programmes can be developed by Sergei with your full participation for your celebration.

I work only in a pair: Either with Max, or with Wlad, or with Borja

The price of the realization of the celebration depends on several factors:

- How many guests are included in the plan?

- Where will the celebration take place? Cologne, its surroundings or in Vladivostok?

- Which scenario do you want? The classical or a special?

To familiarize with the work of our team