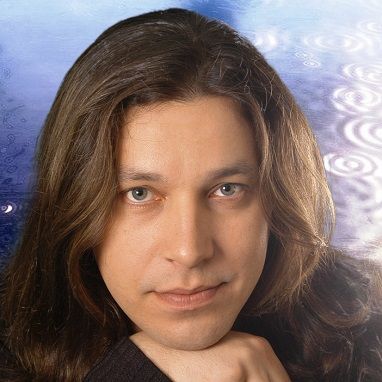 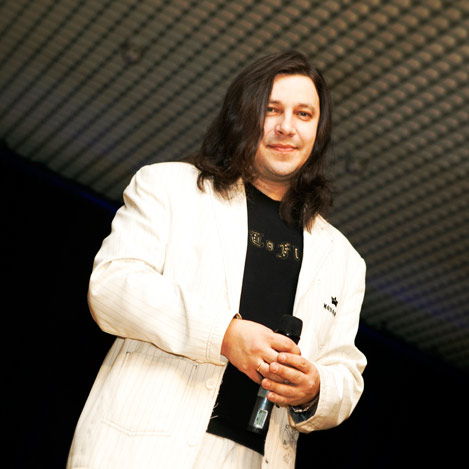 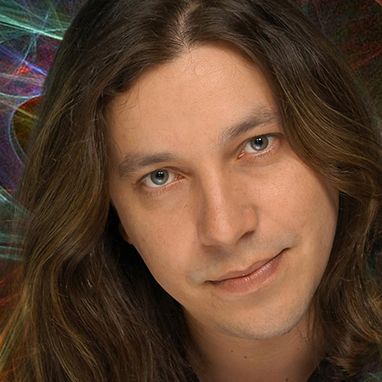 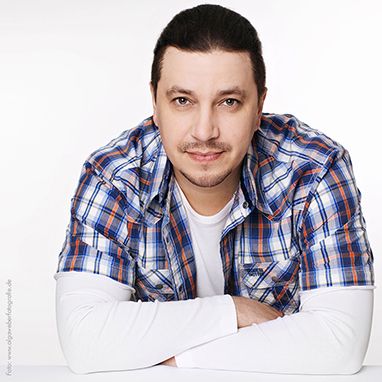 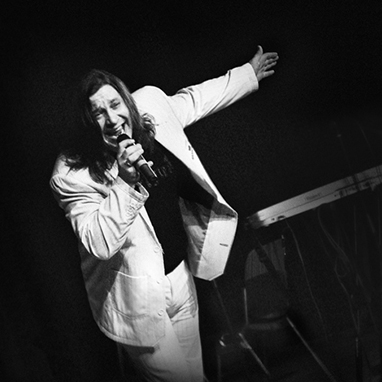 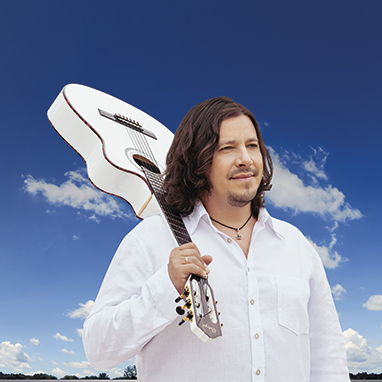 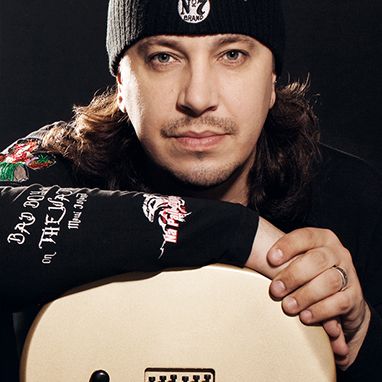 Sergei Dubrovin – soloist of the legendary band "Freestyle" from 1992 until 2001. In the cooperation with Sergei, the band "Freestyle" has brought out 5 albums which include songs like „The snow is falling“, „White orchid“, "Neighbor", „On the swings“, "Horses", etc. However, one song became very famous, a song called „What a woman“, in Sergei's implementation. (written by A. Rozanov; T. Nazarova). Exactly with this song Sergei Dubrovin and the band Freestyle become laureats of the biggest russian song contest "song 96" in the year 1996, beside such artists as Tatiana Bulanova, Valerij Syutkin, Sofia Rotaru, Larisa Dolina, Aleksandr Bujnov, Masha Rasputina and others.

Sergei Dubrovin – a musician with huge experience, who is leaded by the principle of the professionalism in his work.